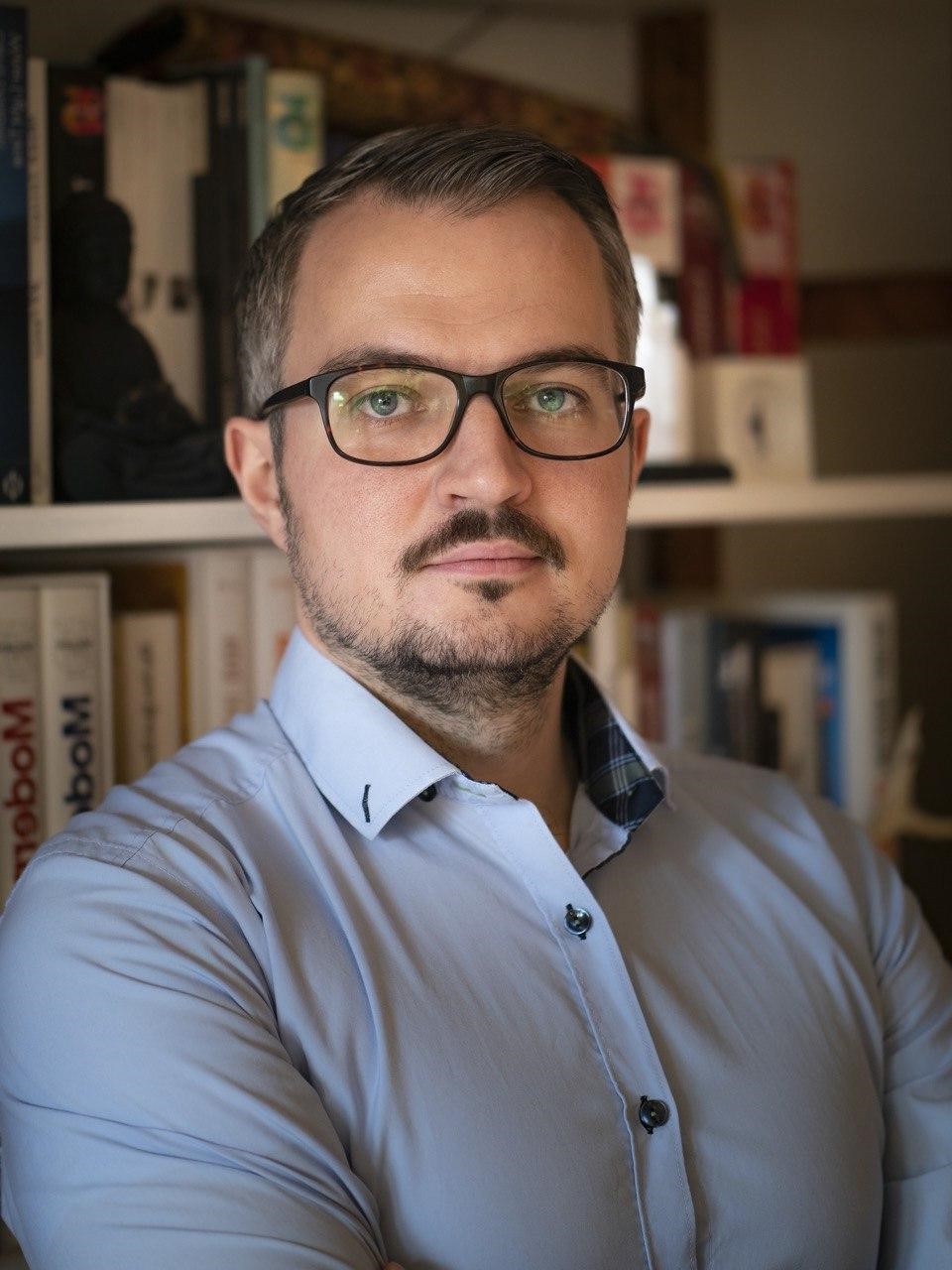 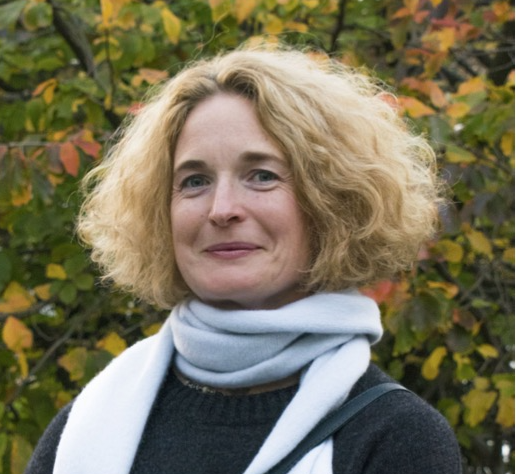 The objective of this Working Group will initially be to make an inventory of all the genetic discoveries arising from the distinct efforts.

This will be followed by the integration of databases and resources from the public domain, but also those assembled from the different functional Working Groups of the network as inventoried by WG2, which will allow the mining and characterization of the discoveries extending from genetic variant to gene implication, to biologic pathway involvement, all up to phenotypic determination. This WG will also liaise with WG3 providing lists of variants and genes, which can be taken forward for functional follow-up. Exchange of skills and knowledge between the participating groups will be procured in close interaction with WG6.

D8. Report of the knowledge database summit (meeting) with participation of representatives from all the Working Groups of the network (document).