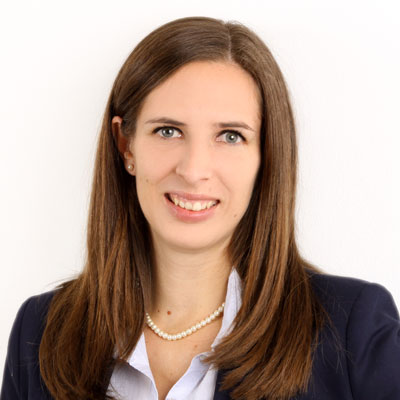 Dr. Rauner completed her doctorate at the Department of Pathophysiology at the Medical University of Vienna in 2008, she received the ECTS/AMGEN bone research fellowship and joined the group of Prof. L. Hofbauer in Dresden, Germany to study mechanisms of glucocorticoid-induced osteoporosis. In 2011, Martina became Group leader for Osteoimmunology and expanded her research area to chronic inflammatory diseases and Wnt signaling. Due to her comprehensive knowledge on bone biology, its interactions with other organ systems, and her leadership skills, she was promoted to the Scientific Director of the Bone lab in 2015 and became Professor for Molecular Bone Biology in 2018. Currently, her group is particularly interested in the interactions of bone with hematopoiesis, the immune system, and hormones (glucocorticoids, erythropoietin, and thyroid hormones), and studies the role of Wnt and BMP signaling.

Martina has published over 100 publications in the field of bone biology and has received several awards for her work. Moreover, she was on the board of the European Calcified Tissue Society (ECTS) from 2012-2018, has promoted the needs of New Investigators in that society, and is a founding member of the ECTS Academy, a group of outstanding young scientists in the musculoskeletal field. Moreover, she is a member of several ASBMR committees.